CUSTOMER SUPPORT We look forward to hearing from you 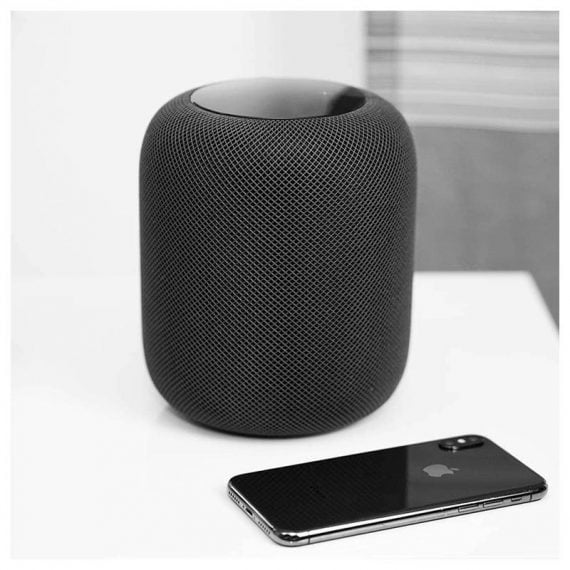 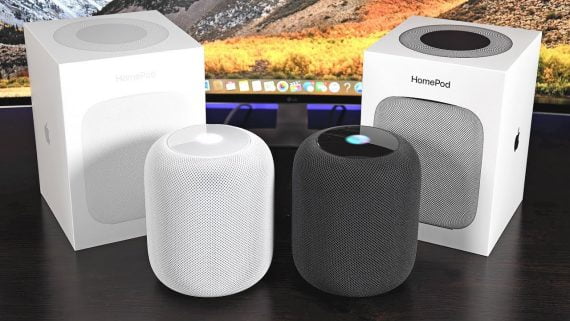 More then just an ordinary wireless speaker the Apple HomePod is a must-have smart device for your modern home. It adapts to its location in the room always bringing the best quality audio wherever it’s playing. Along with Apple Music and Siri, it delivers a completely new way for you to discover and interact with music at home.
Revolutionize the way you listen to music!

Apple HomePod is a Bluetooth speaker that senses its position and tunes the music to sound great wherever you are in the room. With access on over 45 million songs on Apple Music, and combined with Siri, HomePod can learn your music taste. This speaker blends Apple-engineered audio technology and advanced A8 chip to bring the highest-fidelity sound. When you add HomePod speakers to multiple rooms, they communicate with each other through AirPlay. As you move through the house, your music can follow. Just tell Siri to transfer the music from one HomePod to another, and you won’t miss a beat.

Keep updated with traffic, news, and weather. Set reminders, send messages or have hands-free phone calls. HomePod creates the center of your smart home by acting as a hub for your Apple HomeKit smart accessories. Ask Siri to dim the lights, make the downstairs cooler, and much more with just your voice.

There are no reviews yet.

Be the first to review “Apple HomePod Black” Cancel reply